3 REASONS WHY THE PRICE OF RAW MATERIALS INCREASES IN CHINA

As you might already know, at IBMH we have a System for Online Control of the cost of raw materials in China, so that you can make purchase and import decisions at the most appropriate time. But even taking this tool, raw materials continue increasing and, therefore, our import costs increase. Do know why this happens?

The majority of raw materials in China have increased significantly (between 8% and 19%) the last quarter of 2016, so products slightly increased their prices. 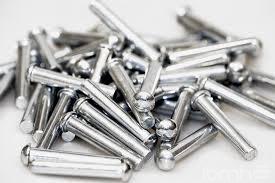 One of the reasons why this happens is due to imports of basic products from China which increased unexpectedly in the last quarter. This made that China continues to remain the second largest economy in the world in the production of materials made with minerals such as iron or coal, but also caused an increase in the prices of materials.

The unexpected importation from China is due to a large number of delayed requests cause of the festivities happening in China in October. Anyway sales remained, especially steel mills and copper manufacturers, which also are prepared to reduce production due to the weakness of the construction sector demand during the winter months. 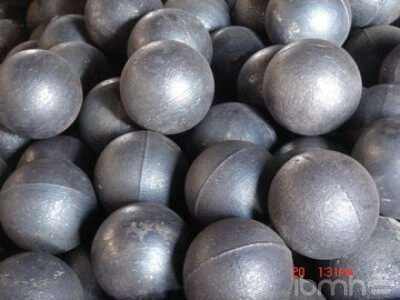 During the Chinese winter the raw materials demand decreases in China, which lasts until February. This fact leads to keep only the supply of commodities. Moreover, with the increase of imports of commodities we get a buildup of inventory, which puts pressure so that prices fall in the following months.

On the other hand, many analysts believe that high prices are driven by speculation, since there is no support strongly enough of demand. Fortunately, the Chinese Government is already taking a step forward to combat the speculative financial trade in raw materials in Dalian, Zhengzhou and Shanghai markets, by increasing the charges per transaction.

Whatever it is, Chinese suppliers should be aware that this volatility exists in the market and the cost of its production. Buyers should anticipate the increases of the prices of their products imported from China.