How does pollution affect your products imported from China?

Have you suffered some delay in some of your orders? These last few weeks the Chinese factories have suffered unexpected delays. We will tell you the relationship with pollution in the country. Last month some factories closed and others stop their productions since Beijing is sending inspectors to ensure that factories are meeting State standards of environmental protection in the fight against pollution in China. 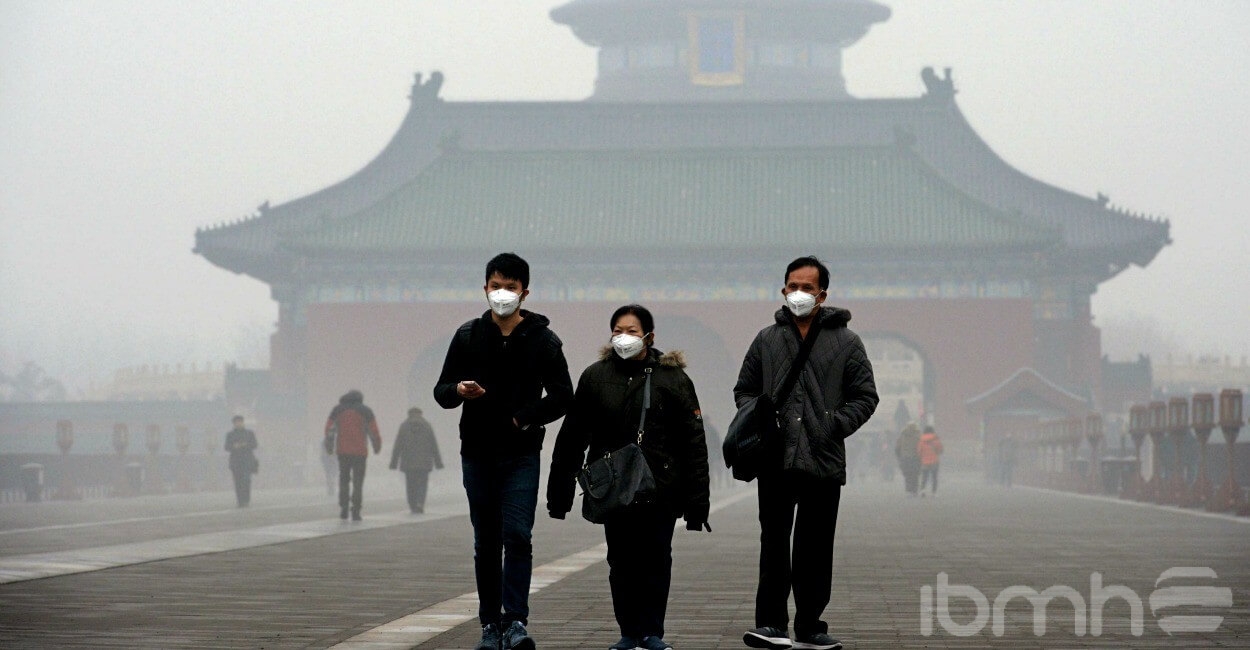 China has initiated its war against pollution definitely and many factories were affected, since after studies in Shanghai and Guangdong, it has been discovered that pollution levels exceed the limits controlled. For this reason, most of the factories, especially in the areas of Foshan and Zhongshan, have closed temporarily causing delays in orders.

On the other hand, many other factories are closing down their businesses by themselves to avoid a complicated bureaucracy, which leads to new tests and possible fines. This is the reason why most factories closed in late December, and some others at the beginning of January 2017.

To fix the situation some suppliers in China are reducing their production capacity or hiding polluting machines.  Because of this tension on pollution in China, also the prices of raw materials, and therefore products to import, may be affected.