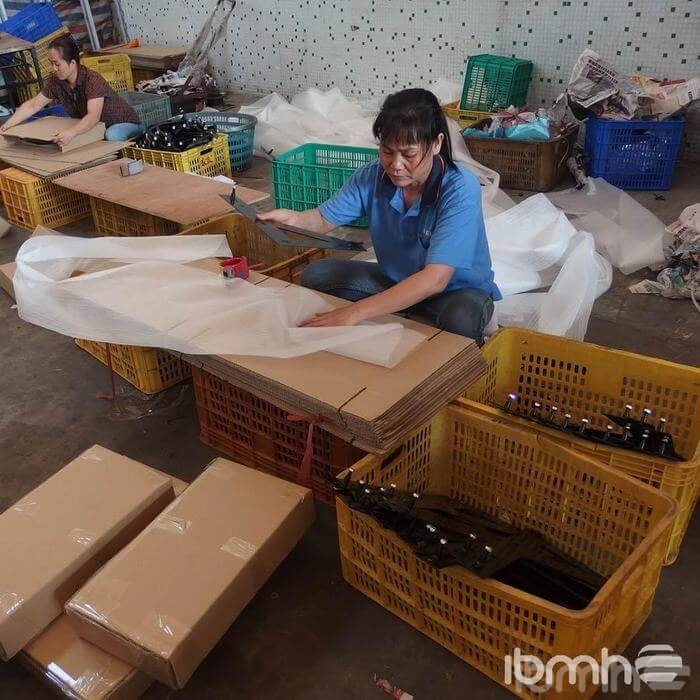 Sign a sales contract. Once the entire certification to import China Cabinet Hardware issue has been fully investigated and a reliable supplier has been found, a sales agreement, in which all the details are explained, should be drawn up. This will save many problems in the long term. Regarding the specification of the Chinese hardware, a document detailing each feature should be drawn up: if you are talking about colors, you should specify Pantone color; if you are talking about materials, you should specify the densities, composition and texture and also the chemical composition of the components to be used in the manufacturer.

Among the particularly sensitive and highly regulated products, toys, food containers and electrical products and components are included. Regarding the China Cabinet  hardware, the regulations are not as demanding as that only a small part of the suppliers can fulfill it, fortunately. 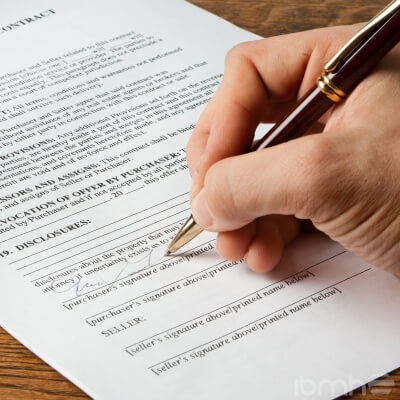