Where are the best china suppliers and business opportunities in China?

At IBMH we are always analyzing china furniture suppliers the country’s economic environment to know how to get the most benefits. That is why we are analyzing which Chinese cities we should look at for our negotiations in China and future investments.


PWC and China Development Research Foundation has published the ranking of the most interesting cities for business in China. The study mainly places the cities of Guangzhou, Hangzhou, Nanjing, Wuhan, Chengdu, Suzhou, Xi’an, Tianjin and Xiamen as economic development referrals and Chinese cities to import, but what parameters are taken into account?

On the one hand, one of the most important factors in selecting a Chinese city as a source of wealth is intellectual capital and innovation, which includes two aspects: the investment of a city in skilled workers, and scientific and technological development (known as intellectual capital). In Chinese cities to import china furniture we can see a high rotation rate of full-time teachers, a high secondary vocational training and an investment in science, technology, research and development. 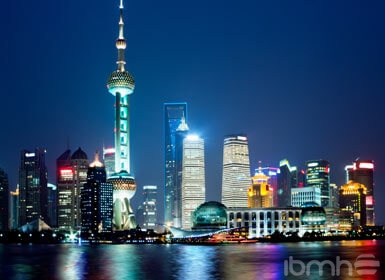 The technological preparation of the cities mentioned, where there is a large number of Chinese suppliers, is also noteworthy when it comes to evaluating suitable cities for our imports into China. In this report, it is observed through the four variables: Internet reach in the population, digital economy, software development, multimedia design and the size of the technology market.

The prominent Chinese cities have also been selected for their level of Chinese approach to international sales, taking into account variables such as the number of hotels, international tourists, inbound and outbound flights, total passenger flows, freight volume and economic development of exhibitions and conventions.

In addition, health care, security and public safety have also been taken into account, analyzing health resources, medical services, care services for the elderly, urban traffic safety index and the disasters in these cities. 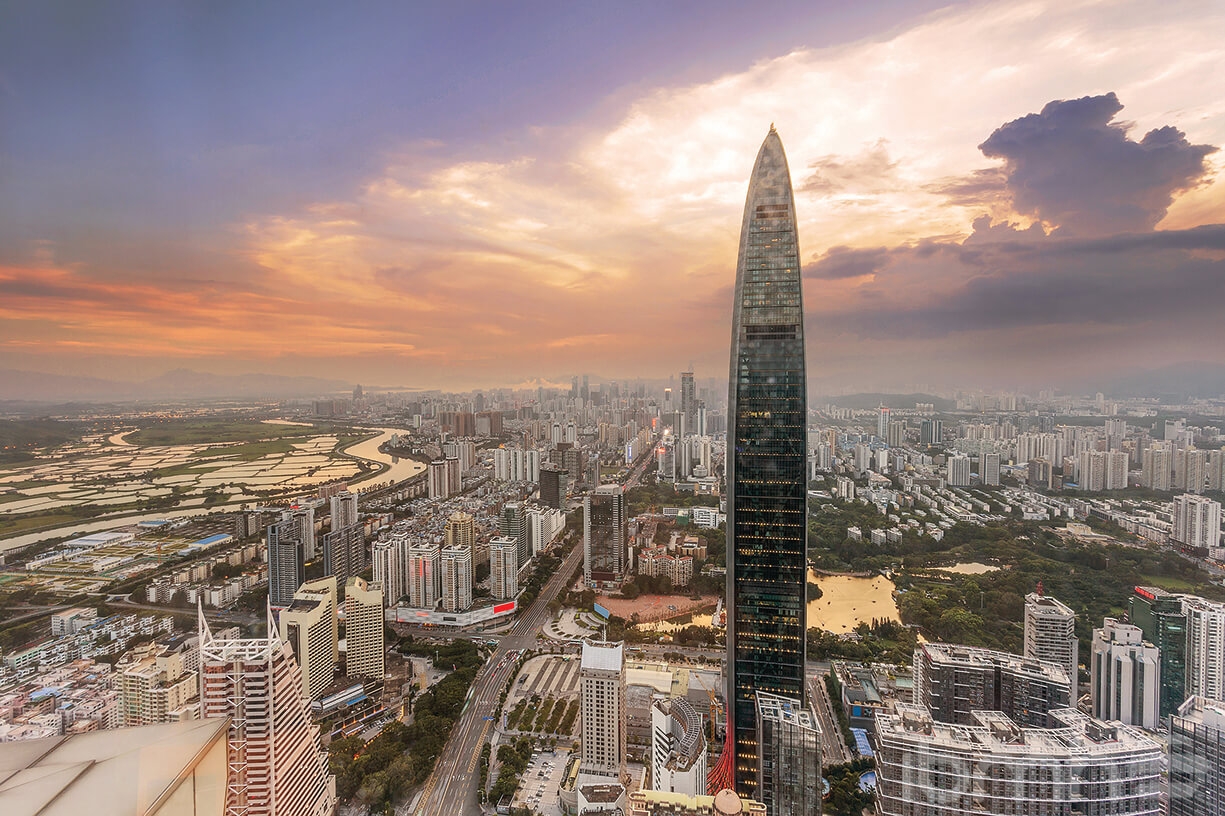