The cultural value of chopsticks in China 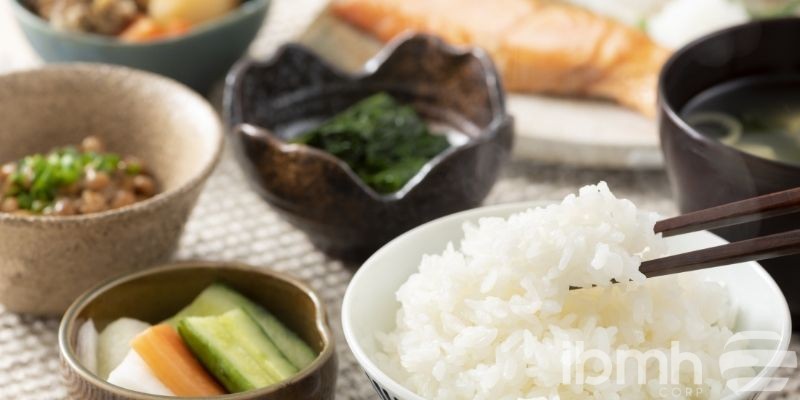 The use of chopsticks in China is a tradition as rooted in the gastronomic culture as it is ancient. In addition, it has a lot of symbolism for the Asian giant. It’s also a good sign the entrepreneurs know what they do and what’s not well seen to do with chopsticks. How are they used? How to place them on the table? What could be a gesture of bad taste and even an offense?

The tradition of chopsticks in China

Historians do not know the origin of the use of these chopsticks as cutlery. It is believed that it was around 1600-1100 B.C. during the Shang Dynasty, when they arrived in Asia. The Emperor began to use ivory chopsticks as a symbol of wealth and honor. Soon after, those chopsticks became gold and silver. So only high-class people could afford to put them on the table every day.

Years later its use began to become popular, and it became an indispensable part of homes in China. Of course, a more economical and easier to find material such as bamboo or wood.

The valuable meaning of chopsticks for Chinese culture

Chopsticks, in China and in many other countries in Asia, are used to take food served on the table. It’s so important its value and symbolism. It’s common to give a pair of chopsticks to a newly married couple as an amulet of good luck and future.

On the other hand, there are many who give friends long chopsticks as a friendship that will last over time. Or those who choose them as a detail to start trade relations. As well as a way of saying that it’s intended that the business between both companies are productive and durable.

Chopsticks in China: Incorrect use can be taken as an offense

It is recommended for you to pay attention if you travel there for business or meet with your Chinese partners. When you are about to have a meal together you should know what not to do with the chopsticks. Your host can take it as disrespectful!

They will be used to take food to the plate directly. But not to walk the chopsticks on the food with a gesture of indecision without knowing well what to choose. It is considered a very impolite gesture! Try not to fall, it is considered a sign of bad luck.

Use the palm rest

Between bites, if you need to leave the chopsticks, do it on the palm rest or next to the plate. Never place them vertically on the bowl as it is reminiscent of the incense sticks typical of funerals.

Chopsticks in China are not used to pick up large pieces of food, for Asian culture it is frowned upon. In fact, food is usually cut while preparing. So, on the table is already served in small pieces. You will hardly see knives on the table because they are elements more typical of the struggle than of gastronomy.

Do not prick the food with chopsticks or crush it. Don’t hit the bowl. Also do not dip the chopsticks in the plate to turn the noodles. Do not leave them in your mouth longer than you need to take the bite. Observe with dissimulation how the rest of the diners proceed and proceed in the same way.

Always use both chopsticks

Just as you don’t point with your finger, in China they don’t point with chopsticks either. Not even if you have a lot of confidence. It is also very frowned upon to use two chopsticks of different lengths or to use only one of them. Once you’re done eating, place your chopsticks on the side of the plate and not in front of you.

At IBMH we know in detail the Chinese culture and the best way to do business there. Therefore, due to our extensive experience and our knowledge, we can affirm that we are your best option. To optimize your imports of furniture and construction hardware from China, don’t think twice and contact us today!