Recently, the Ministry of Environmental Protection reported that it would close Chinese factories that did not meet the requirements previously given to Chinese hardware suppliers by the end of September of this year.


How has the legalization of factories evolved after the latest inspections and closures? The Job Safety Administration of the State Council announced that, although last year’s controls in factories were random, this year environmental law officers will review all factories and suppliers of Chinese hardware one by one: exceptions. 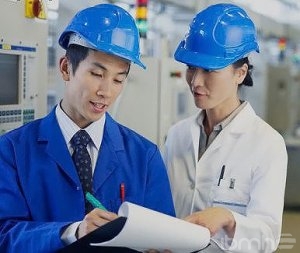 This means that since July until October of 2017, the most demanding round of inspections will be held.

In this case, at the end of 2016, the Ministry of Environmental Protection launched a government of “zero tolerance” and made clear its message to the industry: since 2017, despite raising commodity prices there will be a thorough analysis of the manufacturing conditions among Chinese suppliers, in order to end the notorious pollution. It emphasizes the contamination of the zones of ceramics production and the factories of raw materials suppliers, such as the steel. 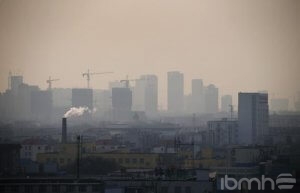 Some experts point out that this year the ceramic and the home remodeling industry will be the one that undergoes the most brutal of the rounds of reviews and, therefore, the consecutive increase of prices. 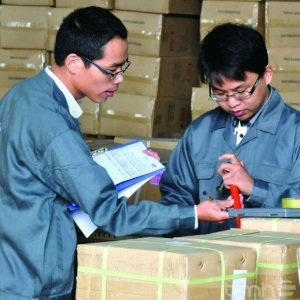 Do you want more information? Check this link.