In the first publication of this month, we talk about the abysmal increase of the price of steel and paperboard. Chinese hardware manufacturers have supported us so far but, unfortunately, we have started receiving several emails from Chinese hardware factories warning us of the imminent price increases of their products.

There are many consequences of the new laws against pollution and the consequent closure of Chinese factories. Manufacturers warn that they will have no choice and will have to increase the price of some products since September, since the raw material has increased a lot.

As we have mentioned, the Chinese government is very strict with all environmental problems, which leads to the shortage of cardboard and, consequently, the increase of cardboard costs in Chinese suppliers.

The impact of environmental policies can be seen in that a large number of steel factories were closed, as well as many cardboard, chemical and electroplating factories. Here is more detailed information:

5- Coating process: The average increase compared to last year has risen by 15%.

6- Glass, oil and accessories: They have several degrees of increase, the average increase is 12%. 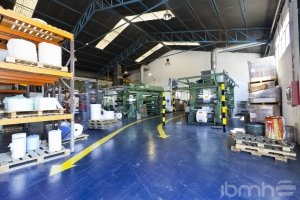 In addition, the accelerated depreciation of the US dollar also led to lower prices and lower sales of Chinese hardware imports. In this way, the price of steel, copper, zamac, aluminum, ABS and all the raw materials in general have not stopped increasing and we see a very unlikely descent. With the approach of the end of Chinese year, we can only foresee a continuous raise and hopefully some stability.

Do you want more information? Check out these related links: 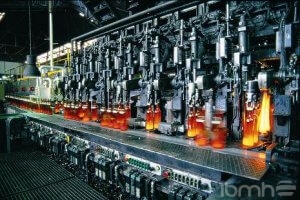