5 reasons why China will remain the benchmark this 2017

In recent decades, improvements in quality and sophistication have helped explain why it continues to be competitive for importers. Since 2015, 80% of the air-conditioners in the world and 70% of mobile phones were manufactured in China. And if the reason for the rise of electronics companies such as Huawei and Lenovo, which acquired IBM personal computer division in 2005, is that China is developing impressive brands that challenge global competitors in quality, technology and innovation.

The country’s main advantage comes from its stable macroeconomics. China’s economy has stabilized after a period of extremely rapid economic growth. The reality is that China’s financial situation is the most stable of the world’s major economies and major emerging markets. While China still faces risks associated with local financing platforms and potential non-performing loans in the banking sector, the status of the assets of China’s banking system remains solid and China’s inflation rate remains lower than in India and other emerging markets. 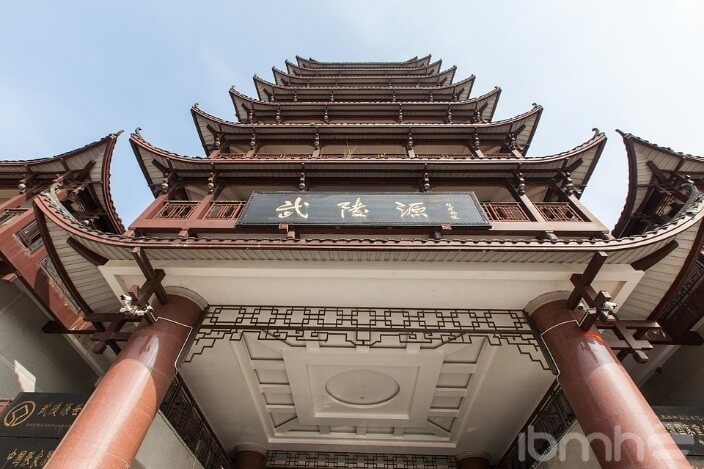 Among the most important advantages that China continues to offer this 2017 as the world’s supplier we find:

The extensive network of bullet trains in China is the largest and one of the fastest in the world. China has 19,000 km of high speed railway in operation and is expected to increase that number to 30,000 km in 2020. This modern rail system greatly improves the mobility of China’s population.

Given that rural workers constitute a large part of the Chinese workforce, mobility means more manufacturing capacity, which can reduce related logistics costs. If you are an importer traveling within China, you will often find fewer delays, more reliable service and lowest prices taking the train instead of taking a short or half way flight between the cities.

One of the reasons why China is still competitive for importers is due to the advanced infrastructure of the country. China has six out of ten busiest port in the world by tonnage. China has also a very high density of roads, leading to a faster and more reliable shipping.

The phrase “Made in China” was associated for many years with cheap goods and low quality. But while the Chinese manufacturing gave us reason to doubt its quality 10-20 years ago, nowadays this belief is not the same.

With more than 800 million people, the workforce of China is the largest in the world by far, just imagine that the second place is India, with a workforce of about 490 million. But as important as the size of the workforce of China, is the fact that it is not concentrated in limited areas. Since China has a fairly extended population. Therefore, many manufacturers have achieved cost advantages of moving operations inland, where wages are relatively low.

Many importers that require a more skilled labor also find an advantage of sourcing from China. Chinese workers have a 96% literacy rate, compared to the population of India with 71%. A more educated workforce means that workers can achieve goals more effectively