The secret animal: the other Chinese horoscope animal 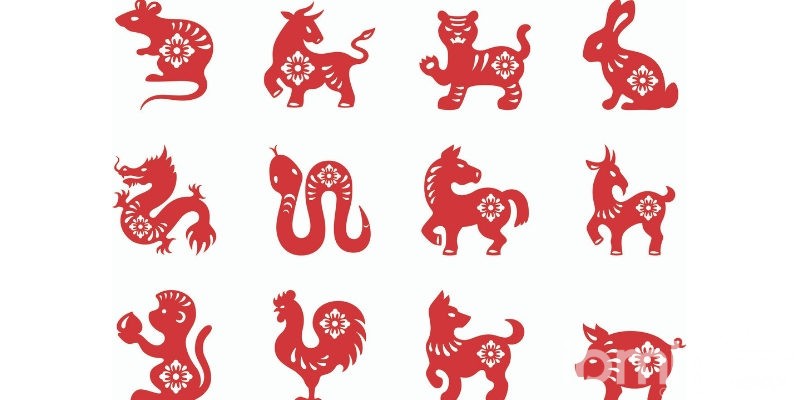 The Chinese New Year has already begun, the Year of the Pig. As you know, there is a custom in China to assign an animal’s zodiac sign to each person according to their birthday. What you probably never knew is that, according to the Chinese horoscope, each person is linked to another Chinese horoscope animal. And this other animal is the one that determines our personality: the secret animal.

We have lived and worked in China for years, we know their customs and traditions and we know how spirituality, religion or superstitions influence in the business environment.

Did you know the existence of the other Chinese horoscope animal? We will tell you its origin.

The zodiac signs in China, as in the West, are 12. However, the difference is that they are designated by the phases of the lunar calendar and each one of them corresponds to an animal. According to one of the many legends around the origin of this peculiar horoscope, Buda ordered to call to all the animals of the earth, but only appeared twelve. The first of them was a rat perched on the loin of an ox. In this way, the rat represented the first year followed by the ox, and ending with the pig that was the one that arrived the last one.

Depending on your year of birth, you will belong to an animal or another leaving the division as follows:

Each of these animals has specific characteristics that determine the skills and behaviors of a person in his life. But the Chinese claim that someone’s personality is determined by the secret animal. This other Chinese horoscope animal is designated not for the year of birth, but for the hour.

Your secret animal, the other Chinese horoscope animal

So at the time when a person is born would determine his behavior. But to calculate it you have to know that the Chinese schedule divides the day into twelve double hours. The full day and the animal that corresponds to each hour would be as follows: 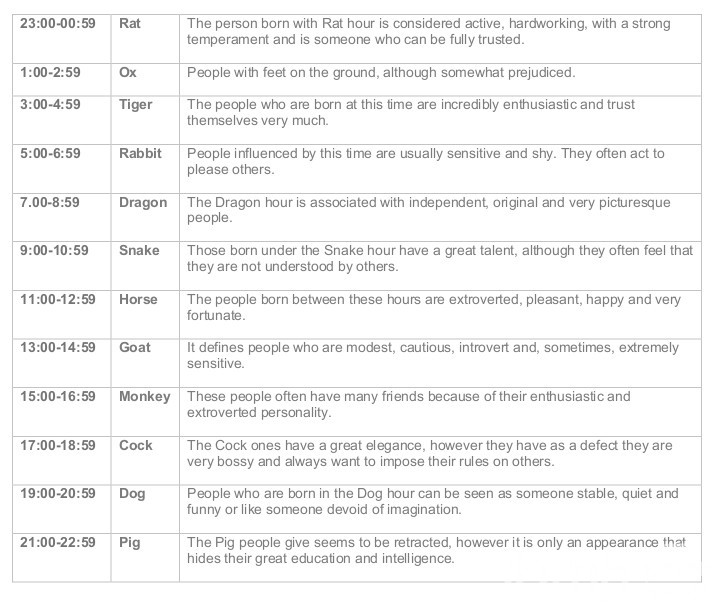 You know what your other Chinese horoscope animal is. Now, if you don’t want to leave the success of your hardware imports in the hands of chance…

IBMH is the best partner to manage your imports from China. We are specialists in the management of furniture and construction hardware in China. We have been working with Companies in this country for more than two decades. For this reason, we know the best manufacturers in the main production areas. We understand their way of working and behavior. And, of course, we are able to reduce your overall purchase costs and make your import a much easier process. All this and more, makes us unique in China’s hardware imports market.

So if you want to eliminate any kind of uncertainty and don’t make the success of your imports a matter of chance, contact us today!