The huge influence of spirituality and religion on business in China 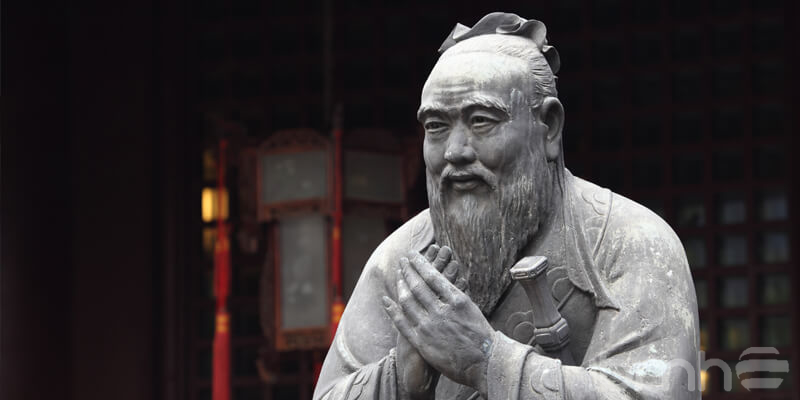 We know that Chinese companies, including those in the hardware industry, are becoming increasingly westernized. However, the fact is that they are still very firmly rooted in tradition.

The way of managing business in China, how commercial relationships are established, the behavior of the business owners… All of it is peppered with ideas and rituals of religious origin. At IBMH, we have worked with Chinese companies for more than two decades. We can help you understand the huge influence of spirituality and religion on business in China.

Where does the influence of spirituality and religion on business in China come from?

Chinese tradition is grounded in a multi-spiritual philosophy in which Confucianism and Taoism play a particularly important role. Religious and moral doctrines have become philosophies of life that feed one another and determine the rules of business.

Confucianism and business in China

Although the philosophy of Confucius is more than 2000 years old, its values continue to be deeply embedded in Chinese commercial relationships:

The influence of Taoism in business

The way in which the Chinese understand business is also related to Taoism. This philosophical system attributed to Lao Tzu speaks of the complementary opposition of opposites (yin and yang).

These are some of the values that affect the work environment:

Keeping in mind the huge influence of spirituality and religion on business in China, it’s important to understand the commercial atmosphere before launching into a search for partners. At IBMH, we help make doing business with Chinese hardware companies more accessible and satisfactory. Look no further, contact us and we’ll explain how to improve not just the price, but also the quality of your construction and furniture hardware imports.