The influence of the Chinese culture when doing business

There are certain features of the Chinese culture that we need to know to do business satisfactorily. If we do not know well the culture, language, or the way in which Chinese people are related, it is likely that our businesses end up failing somewhere. At IBMH we have over 15 years of experience in this field, thanks to which we can get profitable deals for you.

One of the things that most influence in Chinese culture, and therefore with the business with China, is Confucianism. This was the official doctrine in China over 2,000 years since the Han dynasty (202 B.C – 220) until the fall of the Qing dynasty in 1911. 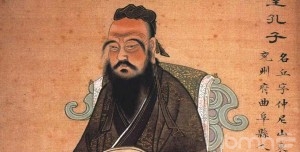 Confucianism legitimizes the system and ensures stability, so that in China there is no ideological polemics so characteristic in the West. However, this also influences in Chinese thought: slows down the innovation that takes place in Europe from the Renaissance and does not resolve conflicts in writing, with lawsuits and complaints, as in the Western State. For this reason written commitments or contracts do not have the same weight between Westerners and Chinese. In addition, due to the rejection of the lawyers by the senior economic officials, the Chinese tend to do business with their families, networks that function as circuits through which the capital circulates.

On the other hand, the culture and the language affect to the form in that we do business in China, since this Chinese civilization has been developed independently to our civilization. Our historical trajectories, our references, our socio-political realities are different, and therefore everything that might seem identical in the Europe and Chinese cultures turns out to be very different when we look at it more deeply.

Therefore, the importance of knowledge of China, its history and the way in which they are related is basic to do business.

There are many concepts of Chinese language and culture which is different from the way in which we know them in the West. Therefore, when the leaders in a business between China and EU gather, most of the times are talking with their own concepts, which leads to many contradictions and misunderstandings. 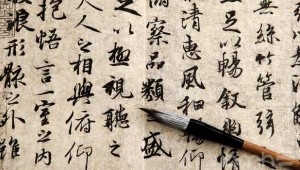 In short, the foreign investment, the construction of factories and infrastructure is the easiest way to connect China with EU, but is with the purchase of “concrete” parts, small, where the difficulty lies, where language and semantic play a very important role in the negotiations.