Importing furniture hardware from China can be overwhelming due to the number of suppliers, factories and companies that can offer you everything you need to supply all your business and needs. IBMH works only with the best manufacturers and importers, and the city of Zhuhai offers materials of the highest international quality.

The city of Zhuhai has grown exponentially in various fields and aspects, providing manufacturers of hardware in China many different fields. Firstly, it is one of the most livable urban cities in China. As a result, it has attracted the attention of thousands of manufacturers and entrepreneurs who wish to establish themselves in the area. This is due to the fact that it has had a notorious boom regarding thousands and thousands of European companies that at the moment have been investing in the city. 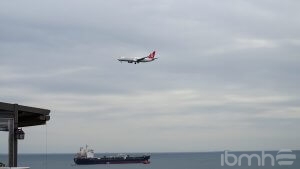 Despite the economic stagnation of China that began about three years ago, there is a development plan for the same city that has captured the attention of thousands of companies and investors from all over Europe and the world, who see this city as the epicenter of a new international exportation port. 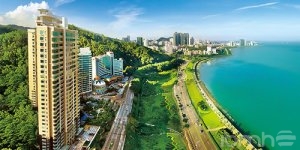 IBMH has the support of hardware manufacturers in China that not only allows us to have the best quality merchandise available, at factory prices and with deliveries on time, and the IBMH relations are only established with the best companies. 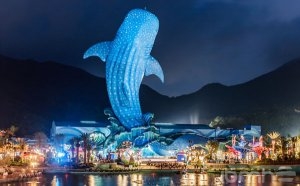 The economic growth of this city is based, among other things, on its strategic location, which allows us to put at your disposal any type of furniture hardware you are looking for at any time. Importing furniture hardware from China through the professional services of IBMH has never been so easy.