The economy of china is a changing axis, evolving constantly. Today we explain some developments of the country.

This year is the lunar year. Therefore, tourism has dramatically increased in the country. In fact, it is accounted for up to 258 million people which have traveled to China during the initial 4 days of holidays for the Lunar New Year, increasing a 14% over last year.

This has affected the income of the tourism sector, which has grown by 16% year on year, according to data of the National Administration of Tourism of China (Antch). 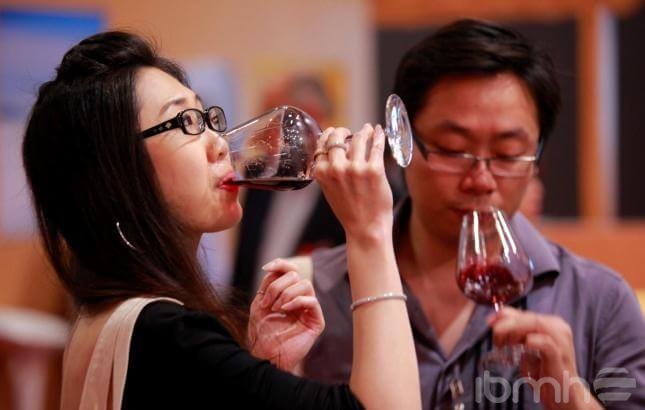 Finally, we emphasize that, in the civil aviation sector, China recorded a growth in travels of 11.8% year on year, up to 487.6 million last year, so China ranks the second place in the world in terms of billing by passengers and air freight. 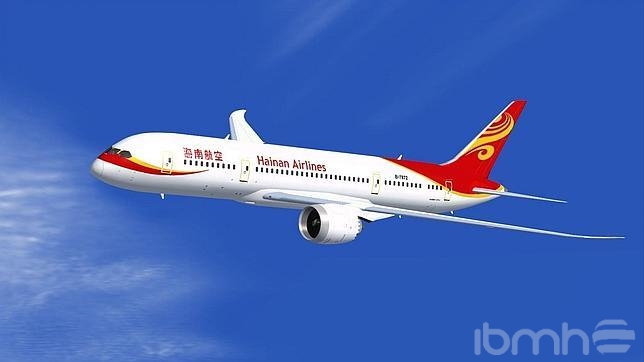