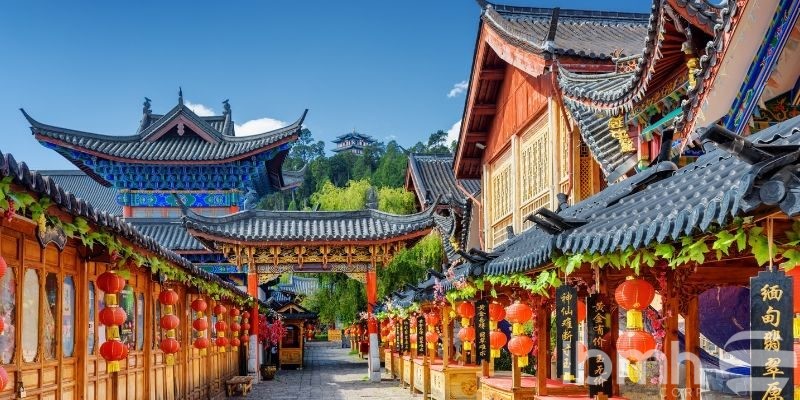 If you want to go to China and start doing business with your furniture and construction hardware company, you need to try to learn, to the extent possible, the culture and characteristics of this country and its thousands of years of tradition. Will you be traveling to China? Are you going to interact with suppliers and clients? Then you’ll have to start by learning a bit about the language in China. Obviously, you won’t learn to speak overnight, but you will know how many languages are spoken here, what the main differences are, and which are the most popular. The more you know, the more confident you’ll feel. Let’s take a look!

Languages and dialects spoken in China

Our goal today is for you to expand your knowledge of Chinese culture, specifically as it relates to language in all of its variety. As you probably already know, it’s a complicated language to understand. A clear understanding of the basic concepts will make it easier to grow your business. So, let’s look at the dialects that are spoken today, and what language is considered the official one in China.

How many languages and dialects are spoken in China?

Currently, there are at least eight different linguistic groups, or around three hundred distinct languages. As a whole, they comprise hundreds of dialects including their respective variants. And in many cases, they are not mutually intelligible. Why are there so many languages, and why are they so different? Experts point to the millennia of history of the empire and the continual movement of the population as the main causes.

As for the other languages spoken in the country, there are those which do not belong to the main language family. These are the 55 so-called ethnic minorities. Several million people speak these dialects and have not assimilated the official language. Which brings us to the next question…

What is the official language in China today?

Mandarin Chinese is the official language of the People’s Republic of China. It is also one of the four official languages of Singapore. It’s based on the dialect of the Han ethnic group, originally from the north.

Did you know that Mandarin is called the “language of the Han people”, or Hànyû? Another impressive detail is that Mandarin Chinese is spoken by no less than 850 million people. And (according to official data), it is closely followed by:

As if that weren’t complicated enough, it doesn’t end there…

The Mandarin language has dozens of dialects and spoken variants throughout the country. Out of all of them, the Pekin dialect (Beijing Hua) was chosen in 1960 to create a common language called Standard Chinese (Putonghua) with the goal of unifying and facilitating communication. This is why you’ll find many people who say that the official language of China is Standard Chinese instead of Mandarin. Keep in mind that this official language, the language of China, is what is used in business. Only 25% of Chinese people speak English well.

As you know, the offices of IBMH are in China; we live and work here, and of course we know about language in China to do business here. We have a deep understanding of how business is done in this country, so we can be your guide and help you with our professional management to increase the profitability of your business with imported furniture and construction hardware and accessories. Don’t hesitate to contact us today, and we’ll be delighted to help you.