Overcapacity in China, what will happen?

A recent study by the consulting firm Roland Berger, for the European Chamber of Commerce in China, has analysed the factors that have favoured the overcapacity in China.

From IBMH we have seen how there have been eight sectors particularly affected by the problem of overcapacity, including steel, aluminium, cement, chemicals, etc. Overcapacity has been a stain on the landscape industry in China for many years, affecting dozens of industries. Unfortunately, during the last six years, the overcapacity in China, according to that study, only has followed worsening.

The scale of the overcapacity in the industries of steel, aluminium and cement in China highlights a serious problem. Steel production has become completely free and this is now up to more than twice the demand, always combining the four main producers: Japan, India, United States and Russia.

Due to overcapacity in the sector, and in conjunction with the weakness of prices of raw materials and energy, until December 2015, China recorded a decline in constant price index. This trend has a direct influence on the profitability of industrial producers of China. 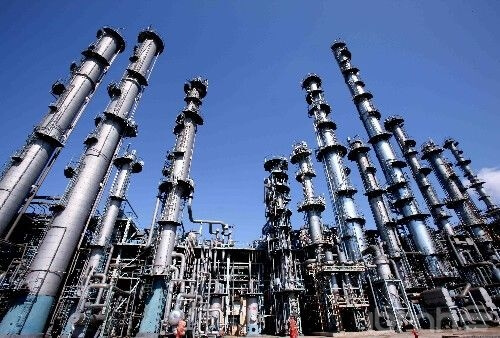 The original report of overcapacity, released by the European Chamber and Roland Berger Strategy Consultants, wanted to examine to what extent overcapacity hurts the economic development of China and contributed to the increase in trade tensions.

The objective was to discover why and how overcapacity had become to affect some key industries in China, such as the steel, aluminium, cement, chemicals and refining. The resulting report presented at the EU-China Summit unfortunately did not result in a concerted effort to deal with the problem at that time. 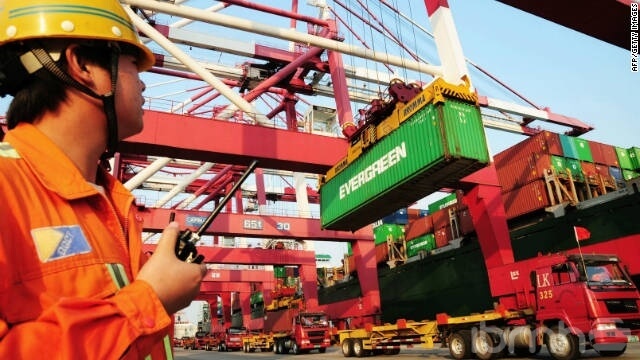 At the end of 2015, European Chamber decided to conduct an updated report on the evolution of industrial overcapacity in China. On this occasion, the objective is to inspire the Chinese authorities to try to make structural changes that we will observe during this 2016. We hope that the Government will help to maintain competitive prices in China and that the country may reduce overcapacity to boost the economy of the country to a sustainable level of growth.