One million RMB for who gets to open this cylinder

During a latest Canton fair event, witnessed by thousands of professionals from more than 50 countries, a Chinese manufacturer of cylinder for doors, in order to inform the world of a unique hardware for doors, able to protect a house with 100% effectiveness, launched this challenge for the one who had courage to try to open the cylinder. 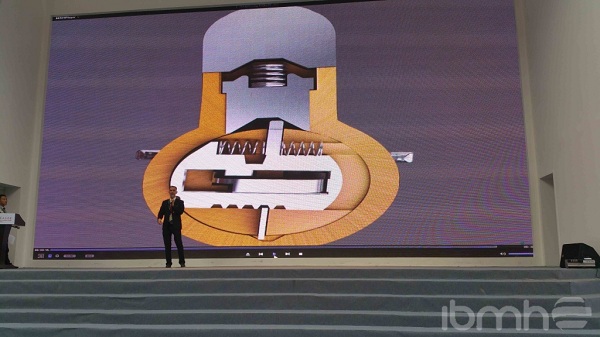 The CEO of IBMHCORP, José Duque, was invited as an honorary member to witness this act. This is because Duque is considered one of the most influential and with best and highest Know How in the field of door hardware.

In addition, José Duque was not only a guest more, because he also actively participated in the event, bringing his vision about security systems for doors in the future and praising the virtues of the cylinder for doors that was appearing at the event. 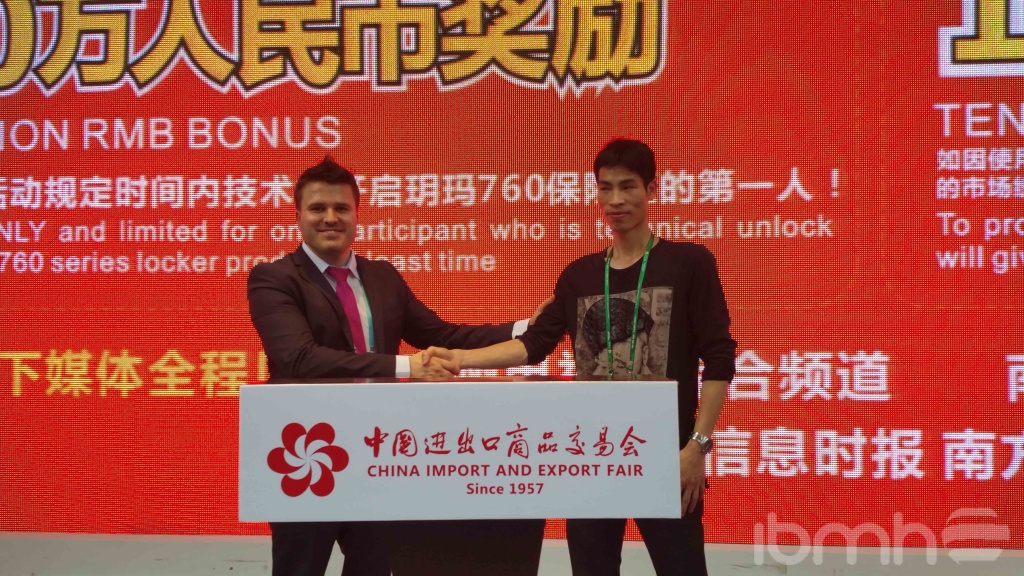 At the end of his speech, they were many people present at this event who wanted to immortalize the moment shaking his hand, so as CEO of IBMHCORP, there are many professionals in this industry in China who recognize the international prestige and special consideration that the company has managed to obtain in recent years.

At the end of the event, many people praised personally José Duque, highlighting the excellent work done on the website https://www.ibmhcorp.com/EN. 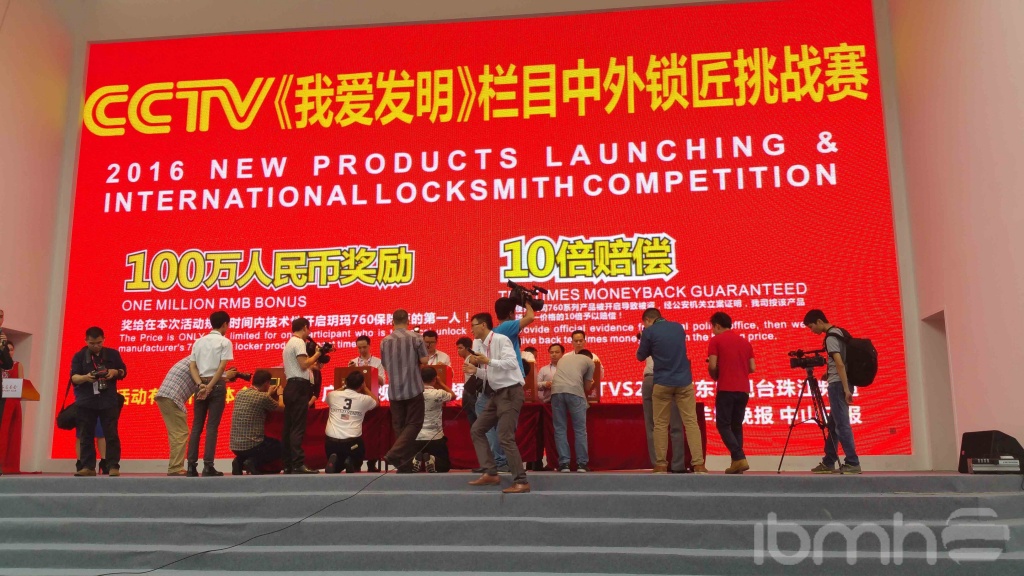 This website is considered by many the best in the sector, and has been used by many people as a guide to learn different types of hardware and their different uses.

In fact, the most common comment was “I started in this business without knowing anything about hardware, but thanks to the IBMHCORP website, I have been able to learn a lot about different types of hardware and their different uses.“

The Managing Director and owner of the Chinese factory presenting at this event the cylinder for doors, appointed IBMHCORP as his partner to select international companies that will be fortunate to represent the cylinder in its market destination. 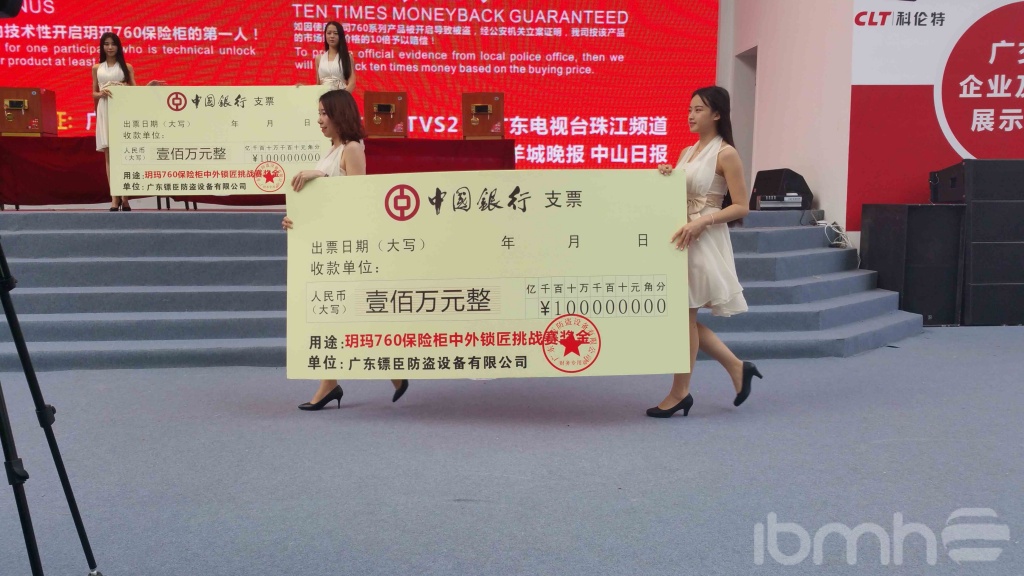 Finally, we should add the resolution of what happened at the event: no one was able to open or tamper the cylinder, so the Chinese manufacturer did not have to disburse one million RMB promised.