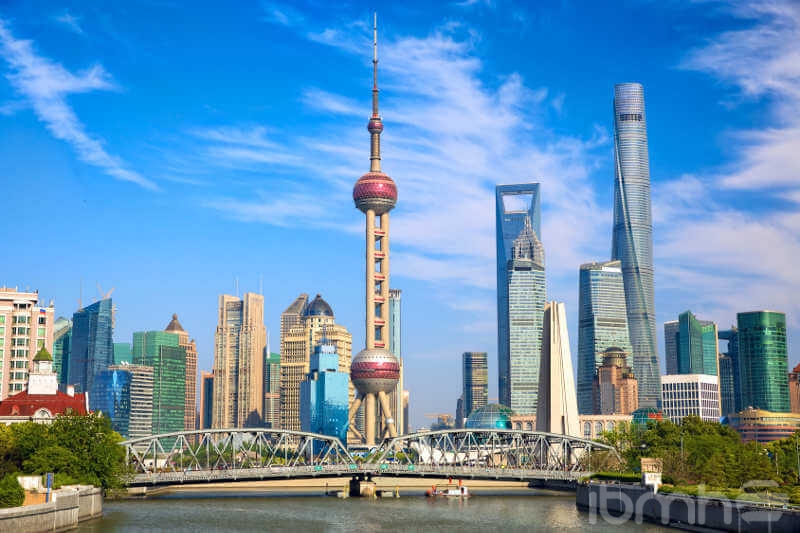 China is a nation of contrasts. We can’t ignore the centuries-old traditions that shape the country, while also recognizing that it has become a global superpower:

Because of this, as leaders in our industry who are familiar with the real, authentic China, we invite you to reflect: When you started your business, were you expecting to import  furniture hardware from a high-tech, competitive China like the one you have come to know?

At IBMH, we have spent years working with Chinese companies, and we have witnessed the impressive transformation of its cities, its factories, its processes and its population. That’s why we wanted to take this occasion to debunk some of the most common myths about China, which paint a very different picture from its real situation. This Asian giant offers a huge range of opportunities for the most discerning importer, if you know how.

When you import furniture hardware from a high-tech, competitive China, you WON’T find…

Myth #1: The technology manufactured in China is cheap and poor quality.

This is the most widespread myth of all. Years ago, many Chinese companies began exporting knock-off products of dubious quality at rock-bottom prices. But even though China has clearly evolved, it seems that this image has stuck with us. However, you should know that today’s companies in China dedicate a large portion of their budget to R&D, and some compete directly with Western giants.

It is true that China often stands out in terms of the number of hours worked, but this is changing. For some years now, the government and business owners have been working to comply with the Labor Law of 1994. This law states that:

Myth #3: The cities are impoverished and underdeveloped.

It is true that the inland agricultural regions have weak economies. It is also true that China’s massive growth is not distributed equally among its population. But if we take a look at coastal cities, like Tianjin, Shenzhen and Shanghai, we will see a cityscape fit for any Western megalopolis. Skyscrapers, bright lights and large, modern infrastructure are the elements that define these city skylines.

Myth #4: The country is irredeemably polluted.

Not long ago, we discussed how emissions from factories in China had increased the country’s pollution to very severe levels. However, recently the Chinese government has decided to take action and reduce the levels of air particulates in the cities. We saw for ourselves that the sky in Pekin was much bluer on our latest trip.

As with many things in life, not everything we hear over and over again is necessarily true. Despite its spectacular development, there is no doubt that China still has many obstacles to overcome. But it is a far cry from the insulated country that lingers in the Western imagination. If you get to know it well, as we do, it offers numerous commercial opportunities.

IBMH is the Strategic Management Office in China for any importers of furniture and construction hardware who want to optimize their results. We allow our clients to benefit from our:

We provide our clients with not just a good purchase price, but also an excellent, comprehensive service. Service that covers all of your needs in order to have successful business with China.