The export sector, such as furniture hardware, kitchen hardware, or doors hardware in China follows a very positive growth process.

According to the Chinese General Administration of customs, in press conference, China’s trade surplus went up to 194,600 million Yuan (30,120 million dollars, 26,500 million euros). 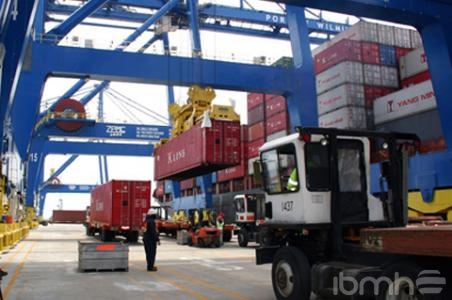 Earlier this year, China exchanges with other economies had lowered due to the seasonal effect of the holiday of the lunar New Year, a trend that was reversed in March with an increase of the total foreign trade of 8.6 %.

On the one hand, from November 2014, the value of imports from China has dropped every month because of the collapse of commodity prices, and in part by the weakness of domestic demand. 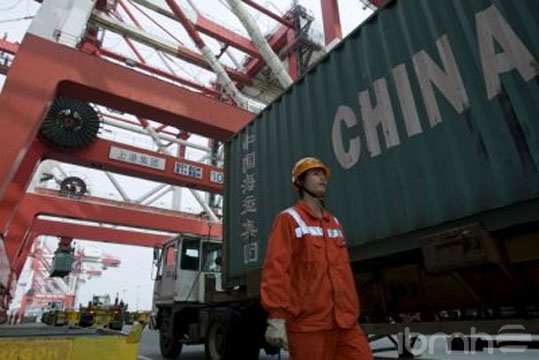 However, this March recorded its first annual increase in the past 13 months, something very positive for companies that are engaged in the export of hardware and quality control in China.

In addition, another interesting story this year in china is the Cultural Year China – Latin America, so there will be dozens of concerts, exhibitions and conferences, and the pianist Lang Lang as Ambassador. 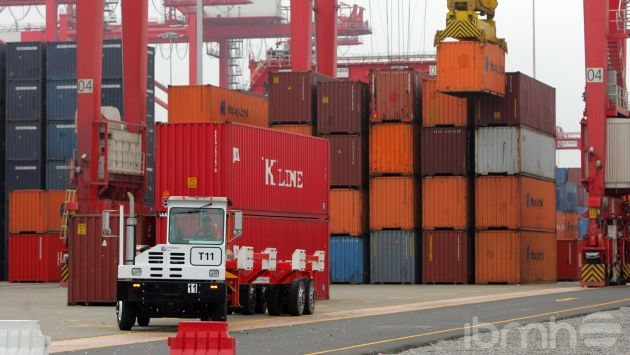 The idea of a cultural year China – Latin American was raised for the first time by the Chinese President, Xi Jinping, during his official visit to Brazil in July 2014, with the aim of “improving the traditional friendship and mutual understanding, and advance cooperation at all levels”, according to the own Lang. 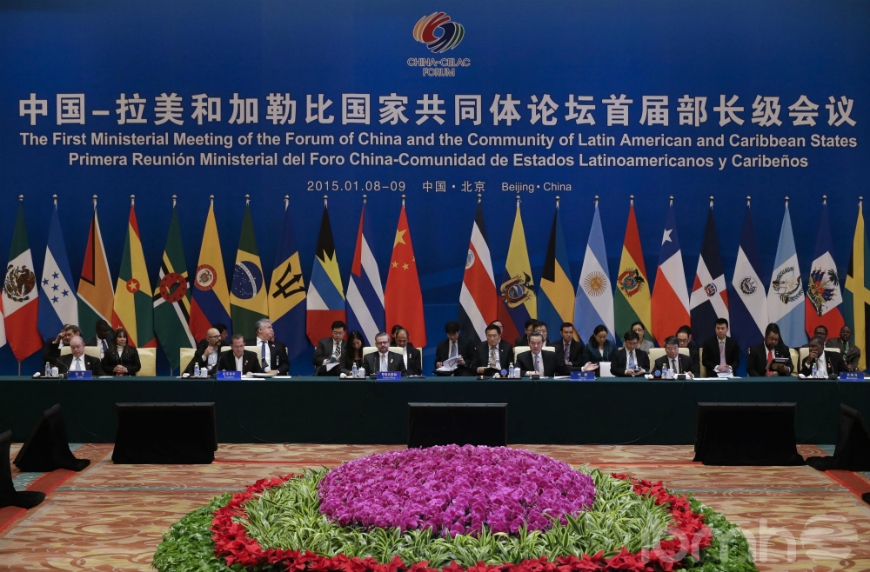