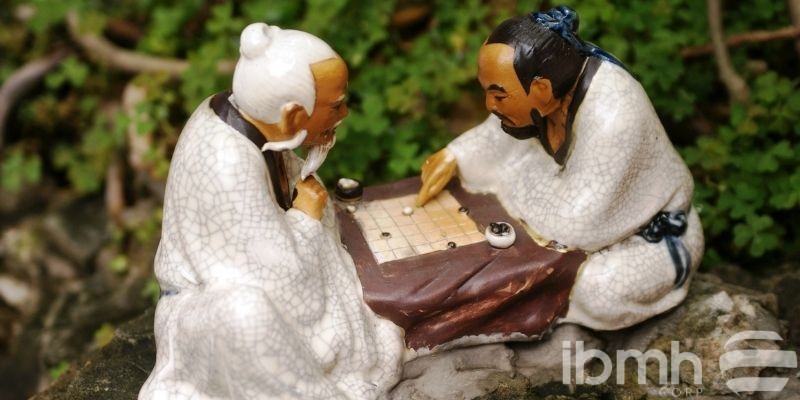 Knowing Chinese culture, at least part of it, can help you satisfy curiosity and better work out when doing business with suppliers or companies residing there. That is why, in today’s post, we speak about the importance of Confucius for this millennial country.

‘Confucius’, so the Jesuit missionaries called the philosopher K’ung Chung-ni born in Lu, a state located in Shandong Province, in 551 B.C. And so it has become an essential part of the philosophy of life of all who inhabit the country today.

Confucius lived part of his childhood at a time marked by war and disorder. Later, he created his own school where he taught various lessons without distinction of social classes. He also shared values such as effort, perseverance, respect and courage. Its purpose was to create a more prosperous and kinder society.

When his father died when Confucius was still a child, he spent much of his life in poverty. He did not set aside his willingness to study.

His teachings reached more than 3,000 disciples, many of them coming from poor families. His later years were dedicated to editing old documents, with the aim of preserving them. The Book of Poetry, The Book of History, The Book of Mutations and The Registry of the Rite are some of the most outstanding books worked by Confucius.

Known for being an important thinker and educator, he is considered the founder of the Confucian school of Rujia thought.

The virtues that are part of the philosopher’s legacy

The Analectas, phrases that summarize their teachings, are one of the legacies that have come to this day. From them we can extract the following virtues:

Confucius’s philosophy in Chinese culture, why is it so important?

The philosopher’s commitment, teachings, and values remain very present in Chinese culture. Why?

We will conclude that Confucius’ philosophy is fundamental in Chinese culture by sowing ideas that define the way we think and act in all areas, including the Asian giant’s way of doing business. At IBMH we have been working and living in China for many years. We know very well their culture and above all how to properly manage negotiations with Chinese manufacturers to achieve the objectives set by our customers. If you want to bet on the safe when it comes to increasing the profitability of your business with the import of furniture hardware, contact us today. Our experience and know-how will be your best ally!